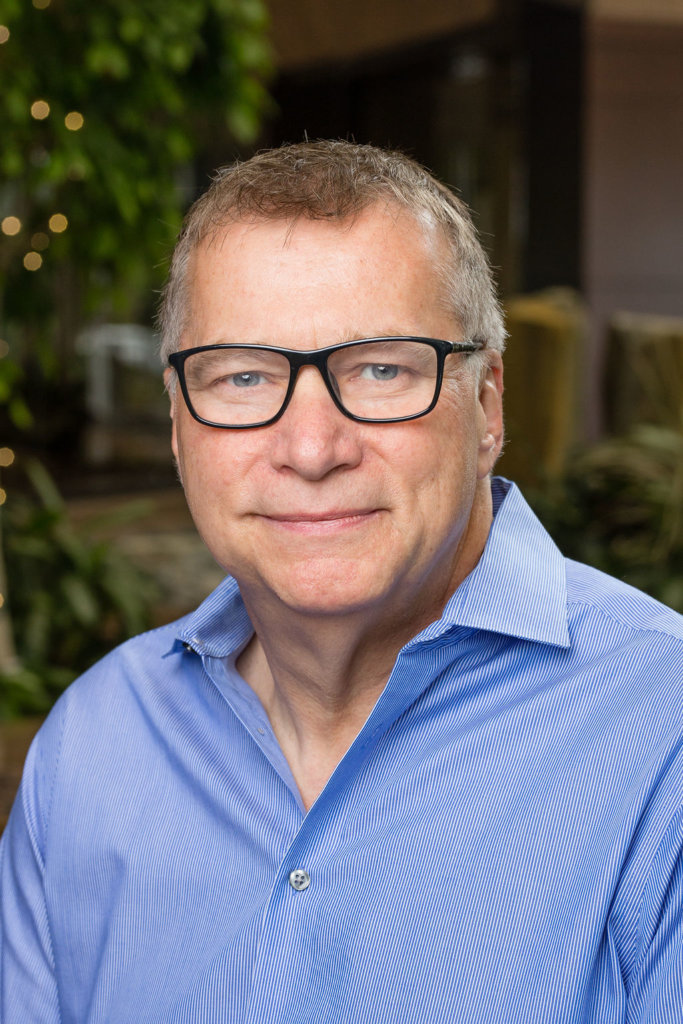 While Rick initially focused on underwriting and finance, he has broadened that focus to all disciplines of managed care – including, sales, contracting, actuarial, operations and medical management. Rick has also been involved with successfully staffing three Health Insurance start-ups, filling the CEO, COO and CFO in all three locations, as well several highly successful, socially conscious Health Plans. In his spare time, Rick likes to attend Ohio State University football games and spend time with his two granddaughters.

What do you like best about working for ESS?

What is your parenting philosophy?

Love your kids – no matter what

What is your favorite sports team?

What is your favorite sports team?

What is the coolest job (besides this one) that you have ever had?

What is your favorite book?

What is your all time favorite movie?

Who is one musician or band (living or dead) that you would love to see live?

WHAT OUR CLIENTS ARE SAYING…

“I have worked with Rick for the past 7 years and he is one of the most competent and reliable recruiters I have met. He listens to our needs and introduces quality candidates to meet our requirements. I have always received great service from Rick and the entire ESS team.”